The diagrams compare two different methods of defence for homes that are at risk of being flooded. Summarize the information by selecting and reporting the main features, and make comparisons where relevant. 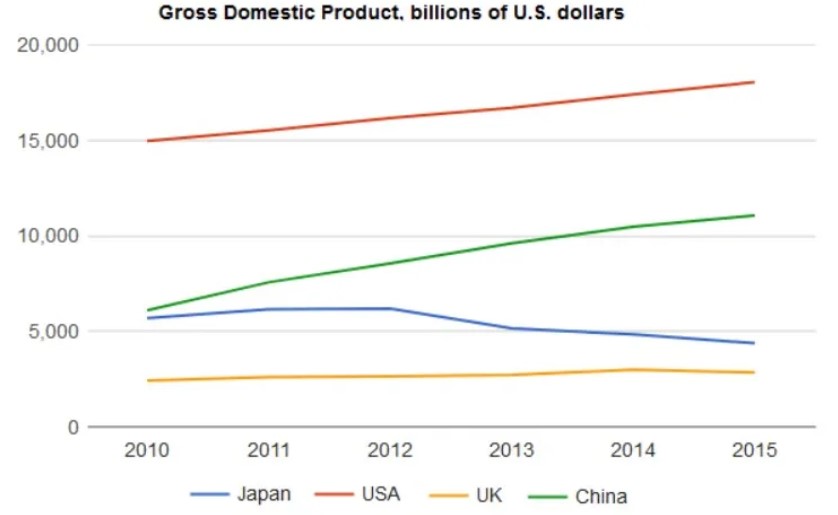 In the two diagrams, a comparison of two different methods is shown to prevent the houses that are in danger from floods caused by river/drain and the rainwater.

The Picture explaining the flood protection with the existing stopbank suggests raising the house level above the average water level. Additionally, it is also suggested to elevate the stopbank levels as a threshold against the highest water levels observed during the past 100 years.

On the other hand, the later solution, without the safety bank’s provisions, recommends increasing the houses’ level remarkably higher than the previous case accommodating the combined higher water levels due to river overflow and rainy water considering the study based on the past century.